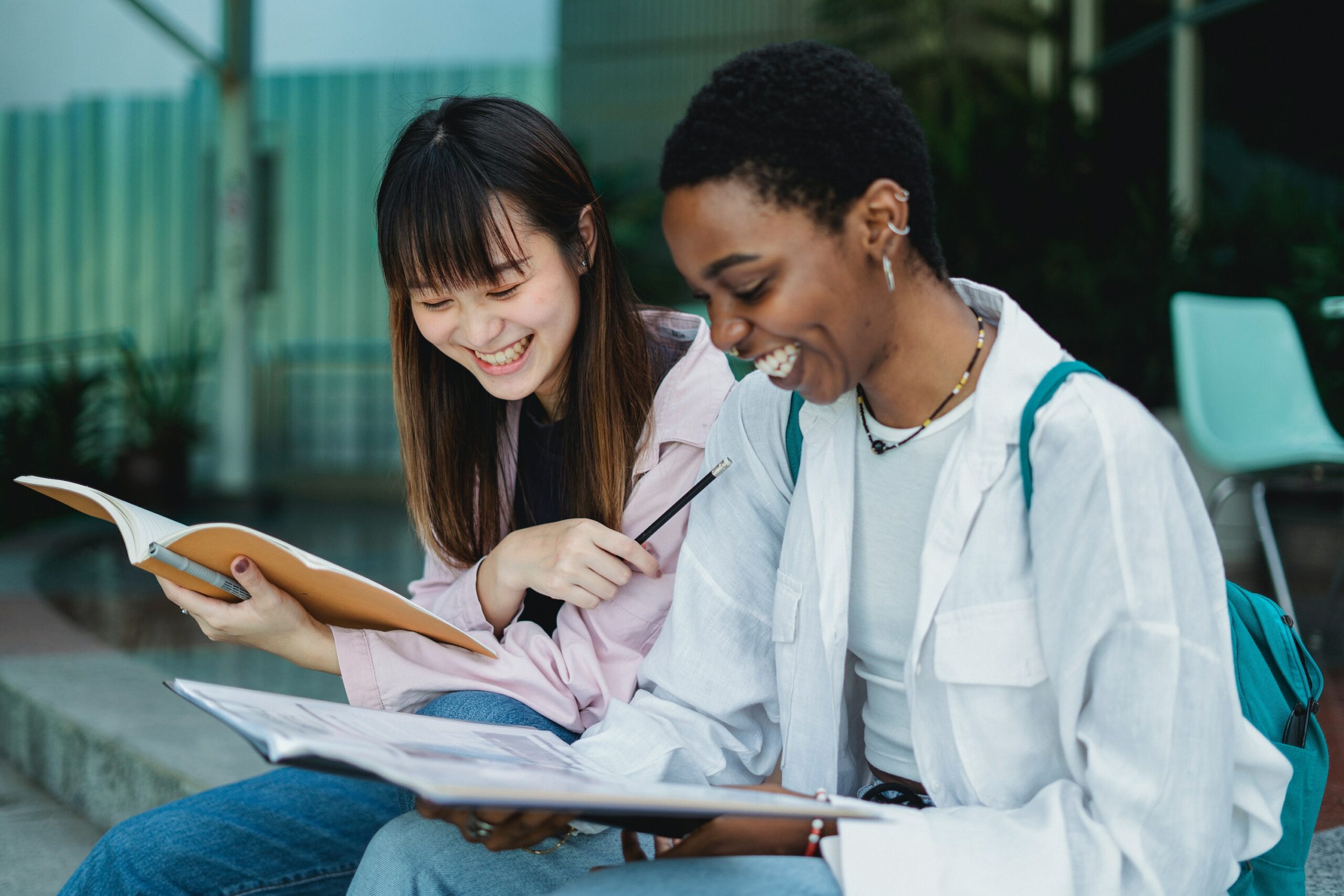 For many secondary schools, social-emotional learning (SEL) has traditionally been seen as something of an add-on. But academic results are not actually higher in schools where SEL is put on the back burner. In fact the reverse is true.

For many secondary schools, social-emotional learning (SEL) has traditionally been seen as something of an add-on. Not examined, not mandated nor compulsory, prioritising SEL is often difficult for secondary schools faced with three major barriers (more thoughts on these by my colleague Dr Leila Khouja Walker here):

2. In many schools teachers are already stretched, and teacher workload needs to be reduced, not increased. Asking teachers who are not SEL or PSHE specialists, but might teach anything from chemistry to modern foreign languages, to deliver SEL puts an extra unwelcome burden of work on them.

3. Schools know at heart that SEL is important, and therefore do deliver it, but most teachers asked to make that happen are non-specialists with no training in teaching PSHE or delivering social-emotional skills development. Not ideal for the student recipients, as quality of SEL teaching can end up being very mixed.

But wait! What if barrier #1 – measurable academic outcomes – could be eliminated? That would mean more time could be allocated for teachers to teach SEL. Goodbye barrier #2. It would also create a rationale for providing more SEL teacher training for non-specialists, and investing in developing or hiring more SEL specialists. Barrier #3 up in smoke!

Now consider this: Prioritising resources and curriculum time for examined subjects over social-emotional learning is a false logic. Academic results are not actually higher in schools where SEL is put on the back burner and academic subjects prioritised. In fact the reverse is true.

In the words of one UK headteacher:

“Schools that drill children for results or support children’s well being and rounded development as an afterthought to data are in trouble.” (EduCare)

A report published in 2019 by Towards Global Learning Goals, an Abu Dhabi education network, criticised an over-reliance on exams, saying that many schools were failing to equip children with the relevant skills they need for success and happiness in the real world.


Evidence in support of SEL

There is robust evidence both from independent research, and from forward-thinking schools, pointing to a positive correlation between investing time and resources in a well-developed SEL programme, and improved, measurable academic outcomes.

In March 2021 The Guardian newspaper in the UK reported that:

“Emotional wellbeing is fundamental and foundational for academic attainment. A stressed, anxious child will have difficulty learning anything. On the flip side, promoting wellbeing can boost academic outcomes. A meta-analysis of 213 school-based, social and emotional learning programmes demonstrated an 11% boost in results in standardised achievement tests.”

This may seem to be common sense, but historically many schools have put direct effort on academic attainment first, and treated wellbeing and social-emotional learning as something to be dealt with only when issues arise. There is in fact reliable empirical evidence supporting the case for treating wellbeing as a 'vitamin' rather than a 'sticking plaster'. 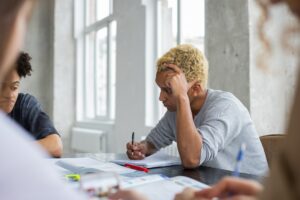 Emotions can support or impede pupils’ learning, their academic engagement, work ethic, commitment, and ultimate school success, according to the research referred to by the Guardian, above. This was a meta-analysis of a wide body of existing research, conducted by Public Health England in 2014.

The UK public school inspectorate, Ofsted, has identified a strong correlation between schools that achieved a high grade for personal, social, health and economic education (PSHE) and those that were graded outstanding for overall effectiveness.

Meanwhile in the United States, Daniel Goleman – one of the founders of the Collaborative for Academic, Social, and Emotional Learning (CASEL) reported in April 2021 on an analysis of more than 270,000 students. Half took SEL courses alongside their standard academics, and the other half took only the academic courses. The research found that those taking the SEL courses ended up with 10% higher learning positivity (liking school, feeling someone at school cares about them, good class attendance) and their academic achievement test scores were 11% higher on average.

Even the students themselves agree: In a recent survey of young people in the UK by Skills Builder, 77% said they believe social-emotional skills are important for academic performance in areas such as essays, coursework and exams.

Social emotional learning can take many forms, ranging from learning about what is acceptable language to use when navigating the ups and downs of your first romantic relationship, through to building resilience through sport.

Similarly, there are many SEL frameworks available and there is a lot of consistency between them, with a focus on life skills (also known as “soft skills” especially in relation to preparing for the workplace) built around how we think, communicate and behave in different situations, and the potential to improve outcomes both for ourselves and others involved in a given situation. 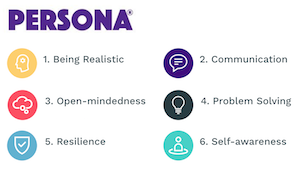 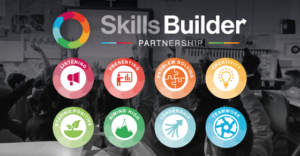 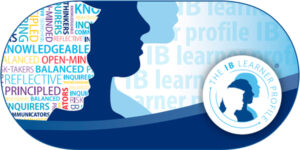 And US-based CASEL, the Collaborative for Academic, Social, and Emotional Learning, promotes the teaching and use of five “core competence areas”: Self-Awareness, Self-Management, Responsible Decision-Making, Relationship Skills, and Self Awareness.

The COVID-19 pandemic – with all the social and emotional trials it has forced up on our young people – has shifted the focus of many educators, schools and education ministries towards student wellbeing. But even before the outbreak, some of the most successful international school groups had already built their ethos and culture around student (and teacher) social-emotional wellbeing.

Here are two examples of how a well-developed, integrated SEL programme can help to deliver excellent academic results.

Arguably one of the most notable examples is Cognita, an international education group with over 80 schools across 12 countries. Cognita aims to go beyond grades and develop all-round academic excellence. It does this by centering its whole culture and all its schools upon wellbeing, which it defines as being “socially, emotionally and physically flourishing.”

Cognita says that their schools focus on wellbeing throughout the year, but together on a dedicated ‘Be Well Day’ – usually in September – they all collapse the curriculum in order to focus on wellbeing as a global family. The day acts as an annual reminder of the priority Cognita places upon equipping young people with social-emotional skills that prepare them to grow, thrive and succeed in a fast-changing world.

Another example: Wellington College, based  in the UK with six international schools in Thailand and China, lays claim to pioneering the teaching of wellbeing in mainstream education, as the first school in the UK to introduce a course in happiness and wellbeing in 2006, under the direction of the now well-known social-emotional teaching and learning pioneer Sir Anthony Seldon, headteacher at the time.

One of the key social-emotional learning approaches pioneered at Wellington college is the Harkness Table. Students are asked to look into solving certain problems before class, and when they then come to class, these problems are discussed and resolved by the students together, usually sitting in an oval formation, for example around a table.

Harkness develops problem-solving skills, encourages teamwork, helps build strong relationships between peers, and improves listening and speaking. It has found its way into many top tier international schools, for example Cranleigh Abu Dhabi, where it was introduced by a deputy headteacher who was previously part of the inaugural Harkness team at Wellington College.

SEL – an investment in outcomes

Regardless of the framework or the exact approach adopted, the weight of evidence is in favour of prioritising social-emotional learning to support better academic performance. And we haven’t even touched on the social and employability benefits that go along with it.

So, whether your school is aiming to achieve great things academically, or turn out well-balanced students with great wellbeing – or both – an investment of focus, time and budget in a solid social-emotional programme will serve you and your students well.

A version of this article was first published in Teach Middle East Magazine.


About the author: Pete Read founded Persona Education in 2019 to bring the benefits of personality insights to young people. Before founding Persona, Pete built several consulting and software companies in Europe and Asia, one of which was rated the no.1 consulting company to work for in Asia-Pacific by Vault.com, winning best-in-class on diversity, gender equality and LGBTQ+ equality. www.persona-life.com 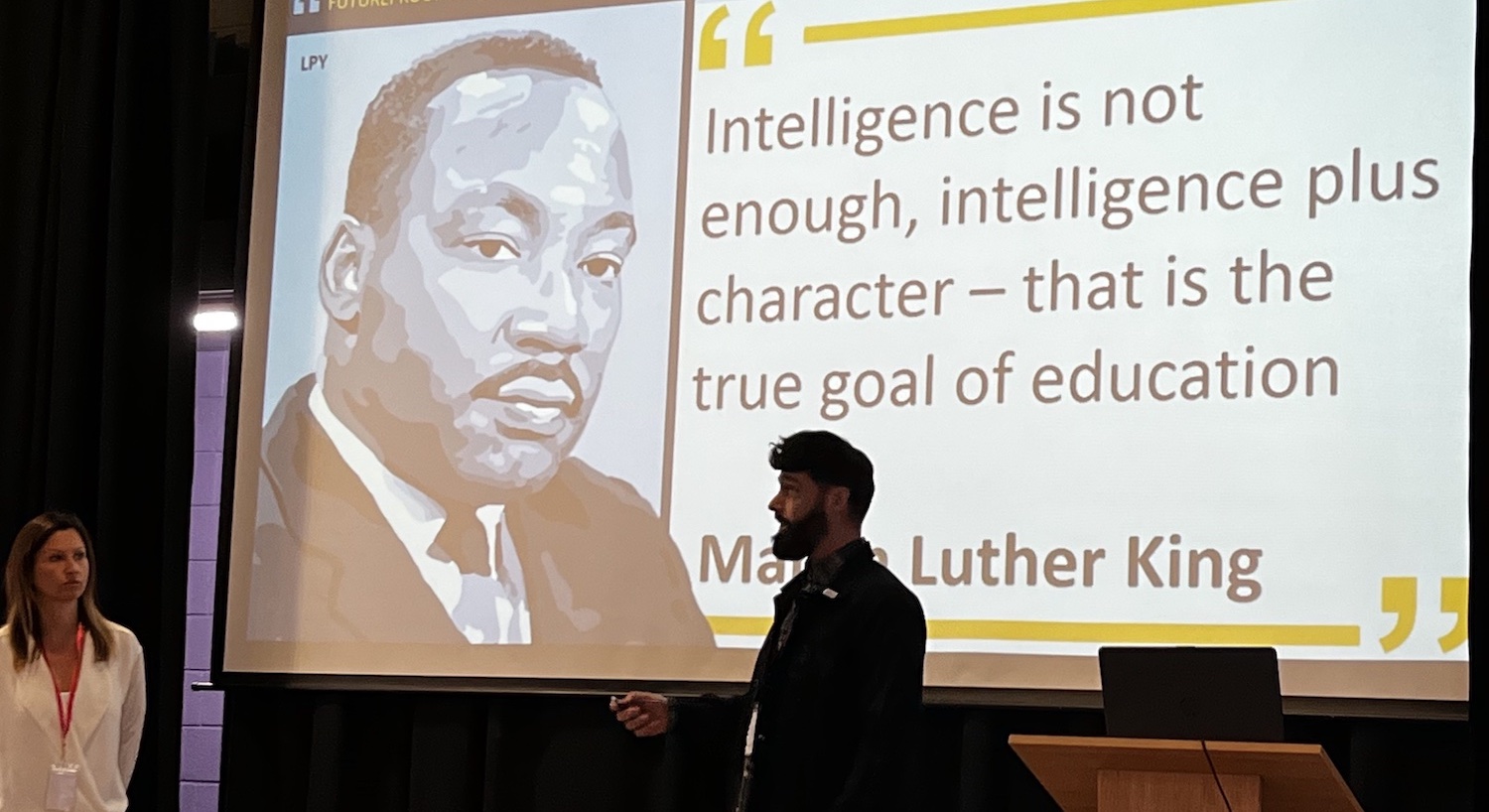 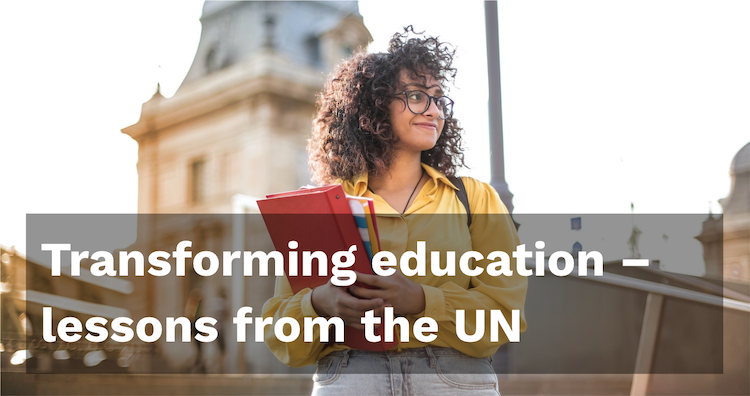